Our Stewardship of the Carson House

By the early 1960s, Carson House had seen several owners and dozens of renters. Abandoned and unattended, the destruction wrought by time and the elements had begun.
Led by Misses Mary, Ruth and Nina Greenlee, local educators and historians, along with Carson descendant, Moffitt Sinclair Henderson, the citizens of McDowell County raised funds to rescue and restore this significant historic structure.The house was opened to the public as a museum and library in 1964, and has since seen many improvements, including expansion of the library and handicap accessibility. A non-profit 501(c)3 organization, Carson House is a private museum overseen by a Board of Directors. The house depends upon donations and fund raising efforts to remain in operation. All donations are tax deductible.
Carson House maintains a unique collection of research materials and books, along with dozens of family histories in its library.  The Mary M. Greenlee Genealogical Research and History Room has been a part of the house since the early 1970s, and is constantly adding to its archives.  Thousands of family historians have found valuable clues to help them on their journey into their past.  Access to the collection is available during regular hours at no cost.  Donations are appreciated. 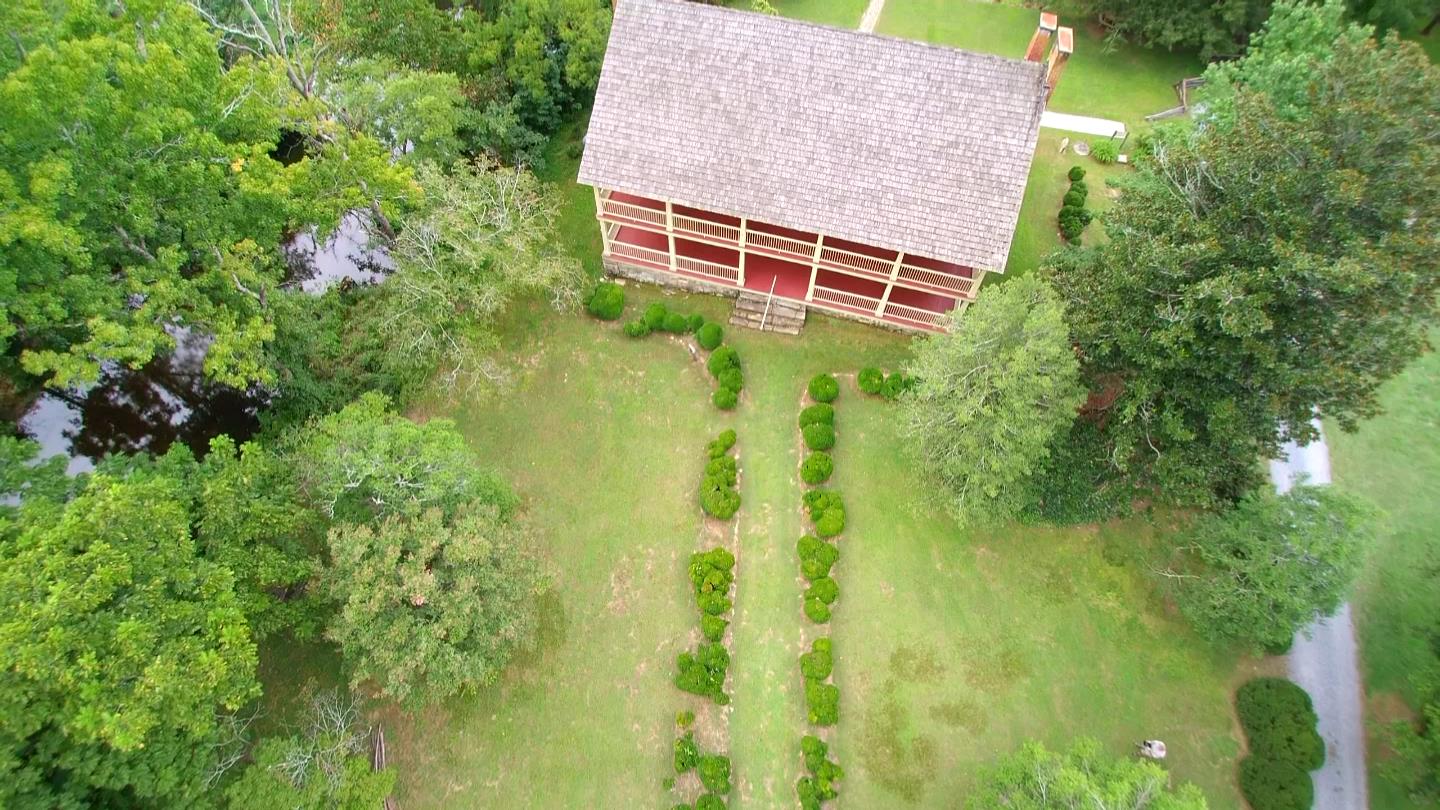